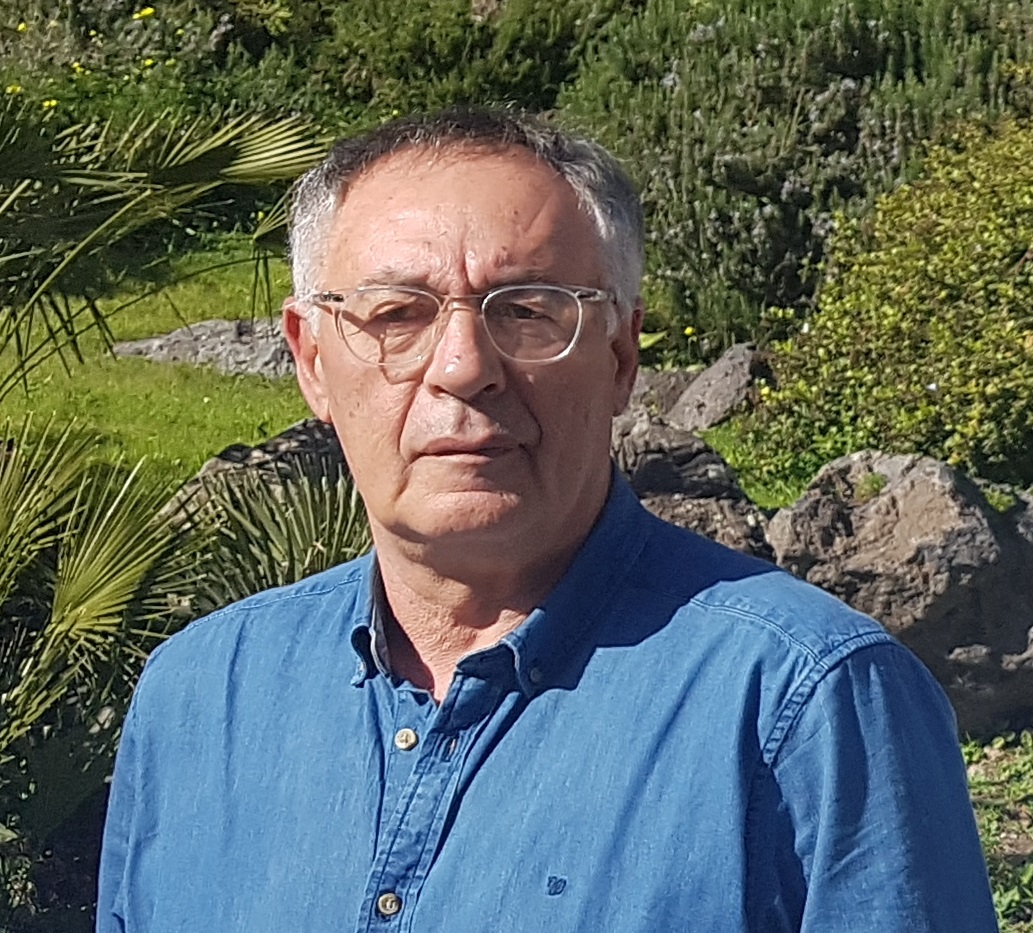 Courses: Physical Chemistry I at the B.D. course in Chemistry

1987 Grant for school of Physical-Chemistry of Biological Systems.

1988 Grant of Physics of Liquid Crystals.

2004 –Member of University of Catania, Academic Founding Committee for Chemistry.

2012- Editorial Board Member of Word Journal of Diabetes.

2016 - Grant application evaluator of Ministry of National Education and Scientific Research of Romania.

Protein Folding-Misfolding and Aggregation. Folding is a process by which a protein passes from random coil state to a well-defined and unique three dimensional structure (native state). Protein folding reaction have a finite tendency either to misfold, or to fail to maintain their correctly folded. Folding-unfolding reactions are in competition and under some circumstances one of the two prevails. If unfolding reaction prevails and escape the cellular quality-control mechanism some proteins aggregate and form pseudo-ordered aggregate called fibrils. Proteins with this special features are called amyloidogenic proteins and amyloid the formed aggregate. This conditions in living systems lead to pathological state. The most famous are Type II diabetes mellitus, Alzheimer, Parkinson, Transmissible Spongiform Encephalopathies, lateral amyotrophic sclerosis and so on. In our laboratory we look for chemical-physical parameters that govern the aggregation processes of amyloidogenic proteins. In particular, we investigate the structures and dynamics of pre-fibrillar state (oligomeric state), since amyloid oligomers have emerged as toxic species in amyloid diseases. Also, molecules able to disfavor aggregation process are studied.

Lyotropic Liquid crystals – model membrane. Cellular membranes play an important role in the survival of the cell itself. They separate a disordered environment, the extracellular space, from a crowded but highly ordered environment like intracellular space. Cellular membranes have a very complex structure. They have an asymmetric composition containing many types of phospholipids, proteins and cholesterol. The complexity of biological membranes has motivated the development of a variety of simpler model systems whose size, geometry, and composition that can be designed with great precision. Moreover, in the past was suggested the crucial role playing membrane in the abnormal aggregation and toxicity of amyloidogenic proteins. In our laboratory, we investigate the interaction of complex model membrane with amyloidogenic proteins. Also, the influence of some metal ions such as calcium and zinc on amyloid formation are investigated.