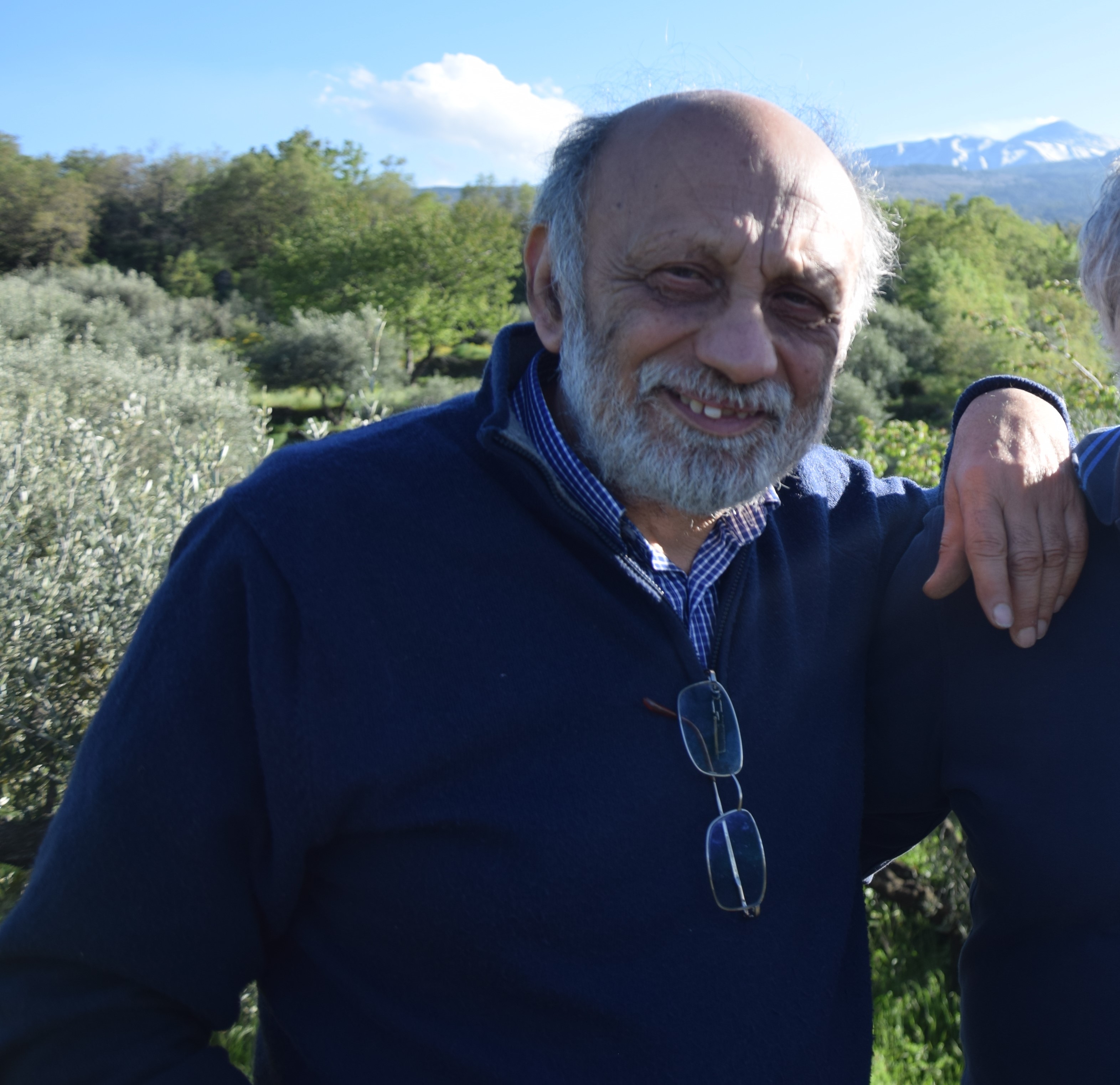 Graduated in Chemistry with honors at our University in 1974, Antonio Raudino, has been in service at University of Catania since 1976, as University Researcher until 1986, then, from 1987, as Associate Professor and finally, from 2003 as Full Professor of Physical Chemistry. During his career, he had many scientific collaborations with prestigious and multidisciplinary groups, both national and international. In this context, Professor Raudino was first, in the years 1983-1985, Research Associate at Rockfeller University (N.Y., USA), then, in 1993, Visiting Professor at Purdue University (Indianapolis, IN, USA) and finally, in 1995, Visiting Professor at the Australian National University, (Canberra, Australia). In recent years he has invested his skills first as President, for some years, of the Master Degree course in Biomolecular Chemistry, and then as deputy head of the Department of Chemical Sciences. In his scientific and academic career Antonio Raudino, as an intelligent scientist esteemed at national and international level, went through all the great changes of the university institution in Italy and the corresponding great development of scientific research, without ever losing his original strong motivation, scientific curiosity and development ability in frontier fields, from the physical chemistry of complex systems relevant to biological processes, such as membrane models and properties and self-organization processes of molecular systems, to the properties of structured fluids and their reactivity, the physico-chemical laws of chiral systems up to the current frontiers of the physical chemistry of non-equilibrium systems and the role of fluctuations in complex systems. He treated these topics with particular originality and an authentic interest in the less conventional ("strange", and difficult) areas of the physical chemical research. Person of great reservedness, but of immediate humanity and courtesy, Antonio Raudino has been unconditionally esteemed within the entire scientific and academic community, for his personal helpfulness and his true interest for science. Always ready and intelligently available for scientific debate, Antonio Raudino will be missed by all of us: for all his qualities, certainly, but - first of all - as the splendid person he was.